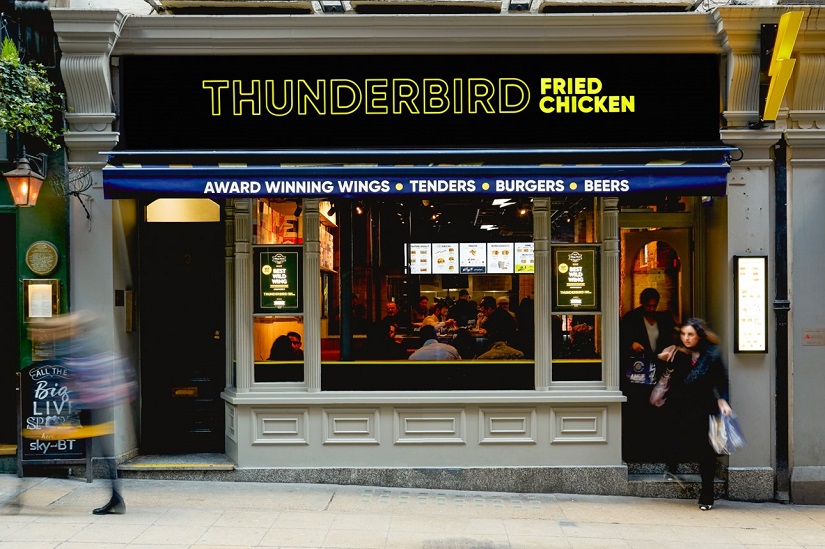 Thunderbird Fried Chicken is the brainchild of Matt Harris, a self-confessed ‘food nerd’. Matt’s earlier career was as a competitive race car driver in 2008, making his way in the USA. Then the financial crisis happened, and Matt’s sponsorship crashed. Wanting to make the most out of his American visa, he decided to tour the southern States to see what their kitchens had to offer. This road trip fired Matt’s imagination and he returned to the UK to launch BBQ Lab, a street-food business that brought together his love for food with a scientific approach to building the best food in the burgeoning UK street-food scene.

To pave the way for his venture, Matt sold all his possessions – save for a few clothes – to acquire an American ambulance that would become the BBQLab. Stints at Kerb and Street Feast got him hooked, and Matt describes his early adventures with BBQ Lab as American soul food ‘gone turbo’. Thunderbird Fried Chicken’s menu is based on Matt’s chicken-wings recipe that won the 2015 Wing Fest competition for the best wings in London. The business has since taken off, and exclusively serves wings and fried chicken in multiple forms.

“This investment represents a huge leap forward in making a dream come true. Thunderbird Fried Chicken was a business born of passion and I am incredibly grateful to the angel investors and Ivan, who supported me at the outset and to TriSpan for recognising its potential and joining us on the journey.” 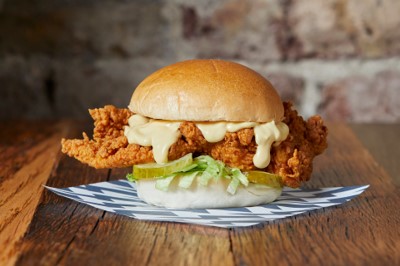 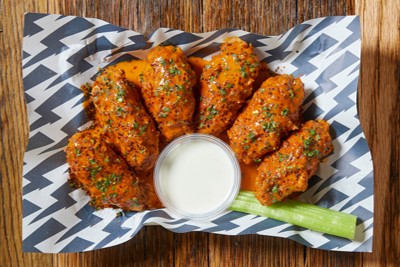 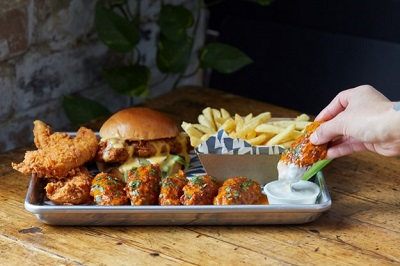 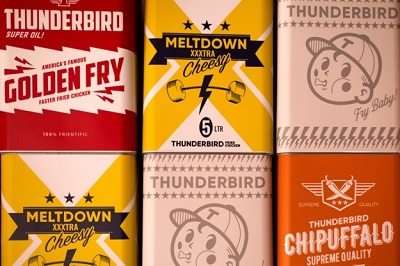 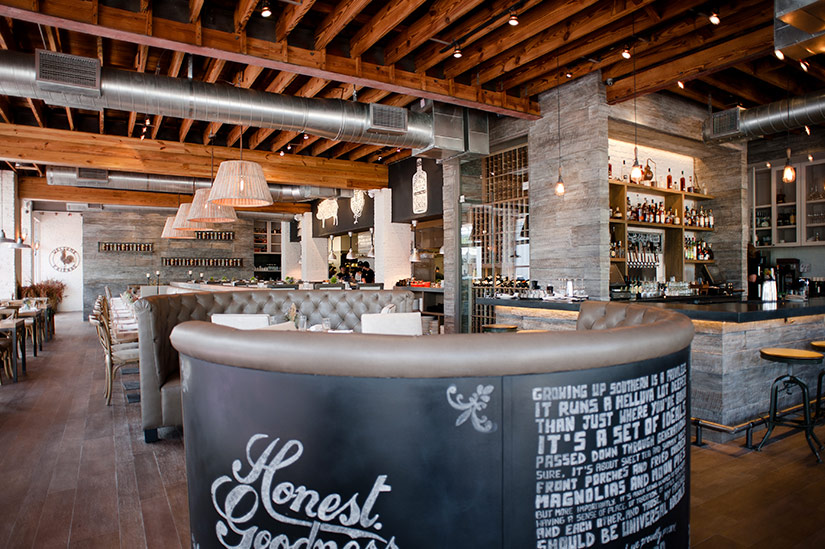 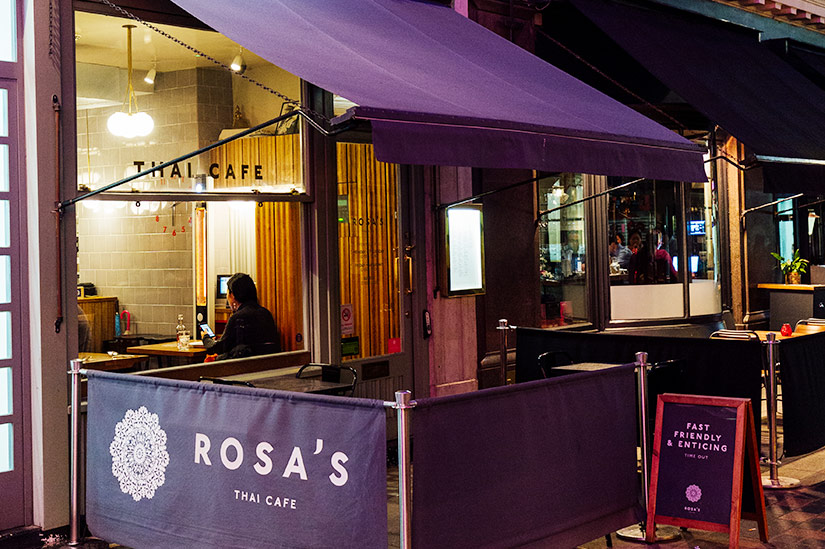 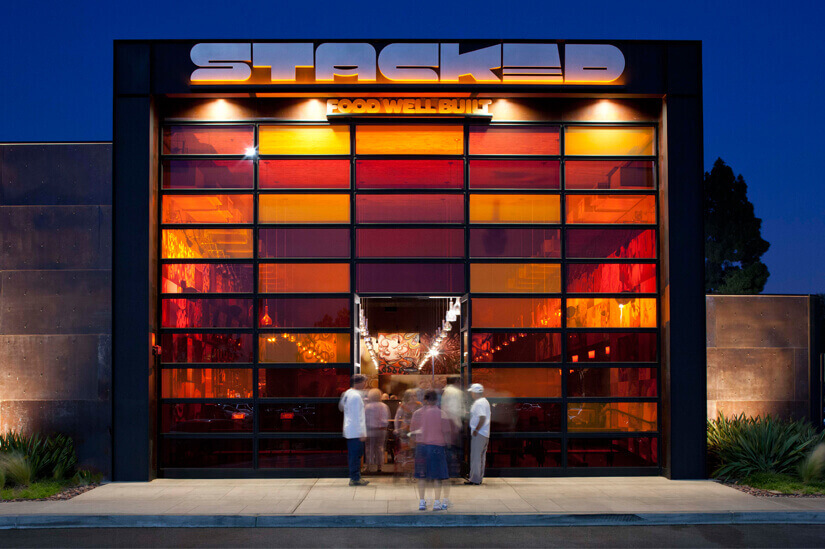